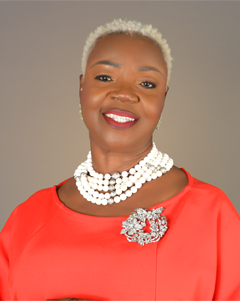 Ambassador Dr. Margaret Dureke is a recipient of the highest civilian honor in America, the Presidential Lifetime Achievement Award.  She also received an Honorary Doctorate Degree of Philosophy in Entrepreneurship and Business Administration from Trinity International University Ambassadors’ School of Business. Dureke is the Founder, President, and Executive Director of an educational economic empowerment nonprofit organization called WETATi Academy; located at and in partnership with Nyumburu Cultural Center, University of Maryland. She is an international “moxie motivational speaker”- Washington Post, a “How-to-Guru” for her expertise and natural ability to empower others, through her MargaretSpeaks platform.

Dr. Dureke, received her B.A. degree with honors from Howard University and a Juris Doctorate degree in law from American University, Washington College of Law. She is serial entrepreneur, publisher, and bestselling author of several personal and business development books like, How to Succeed Against All Odds, The Power of Consistency, 7 Drivers for Success, Think, Believe, Act and Grow Rich, I Am: The Power of Self Awareness, 11 Keys to Finding The Seed of Opportunity in Any Adversity, and more.

For 30 years, Dr. Dureke has been training, empowering, and inspiring corporations, govt. agencies, business leaders, community leaders, diplomatic corps, students, and the public about the importance of believing in themselves to achieve their respective impossibilities in any area of their lives. Her passion is to teach others how to turn adversities or disadvantages into achievements.

Her other notable achievements are:

Dr. Dureke is happily married to her husband John Dureke for the past 36 years, and together they have three beautiful and talented daughters. 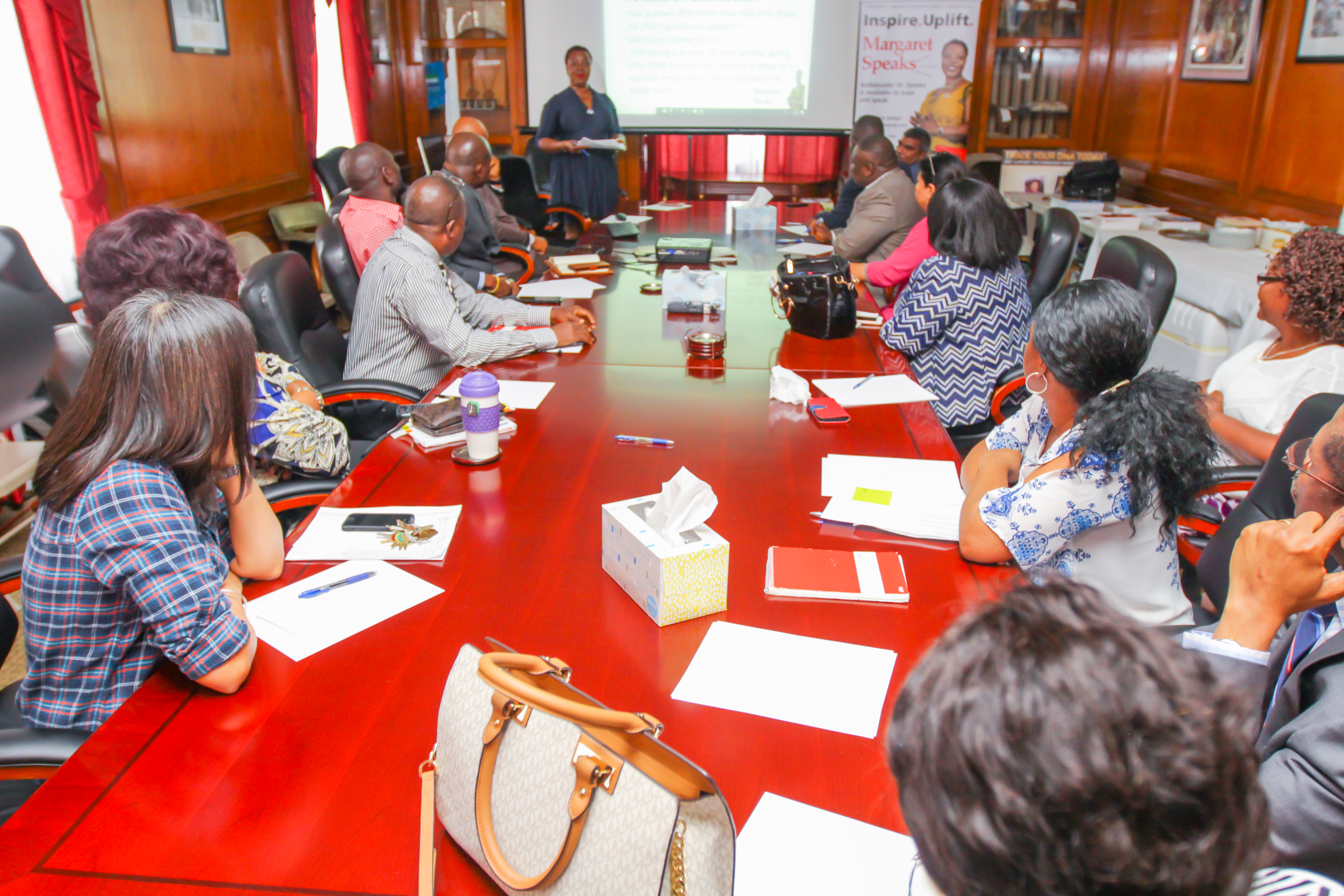 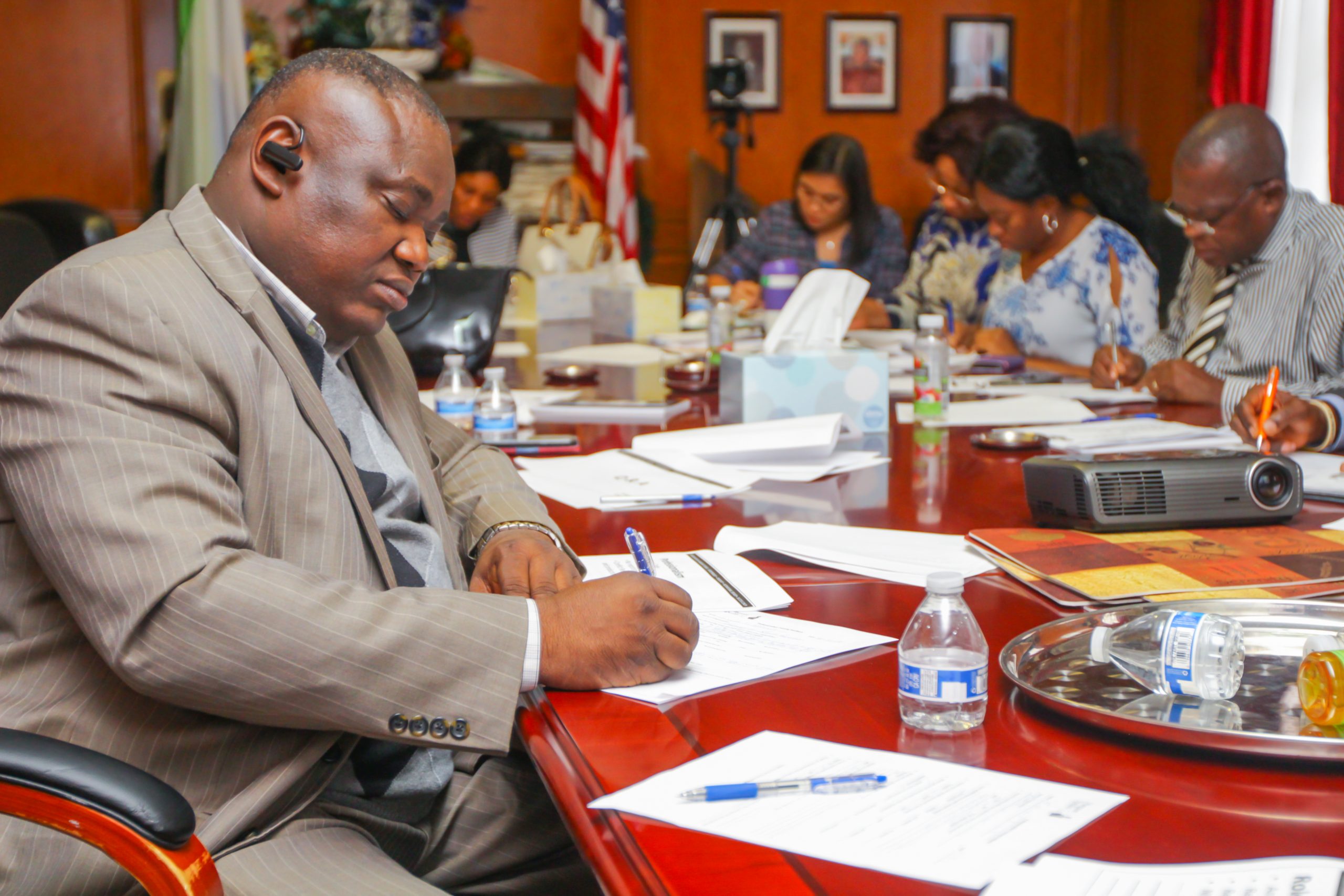